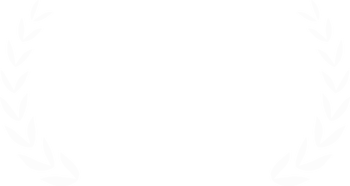 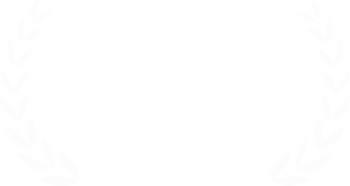 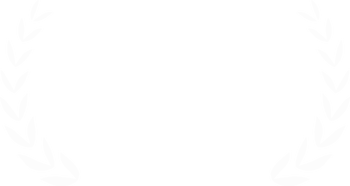 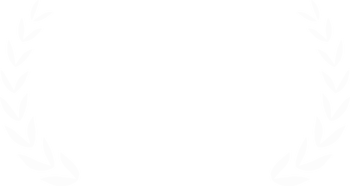 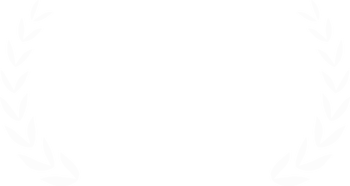 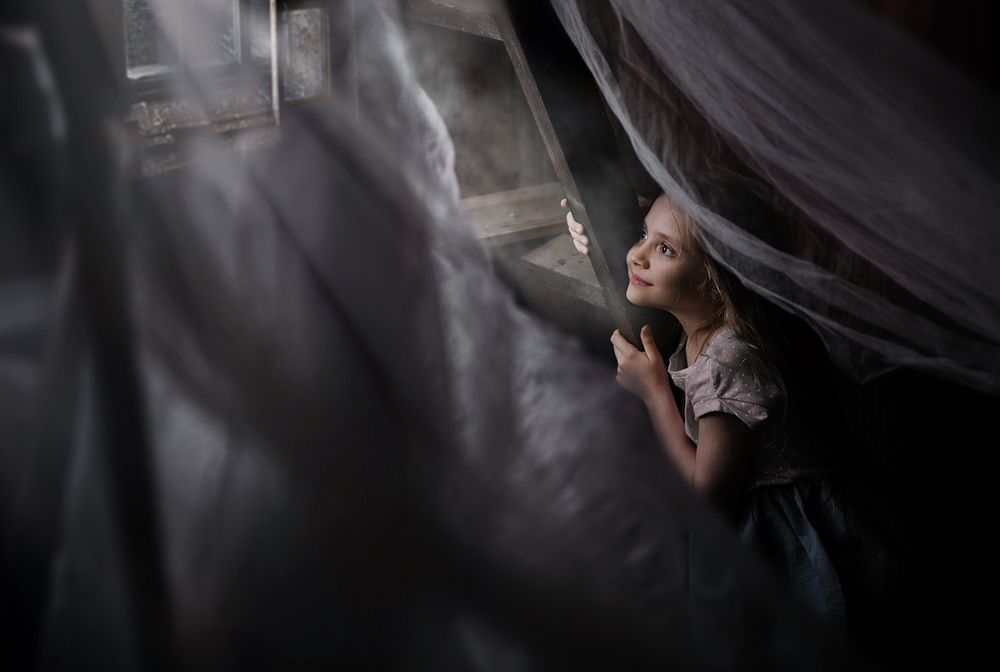 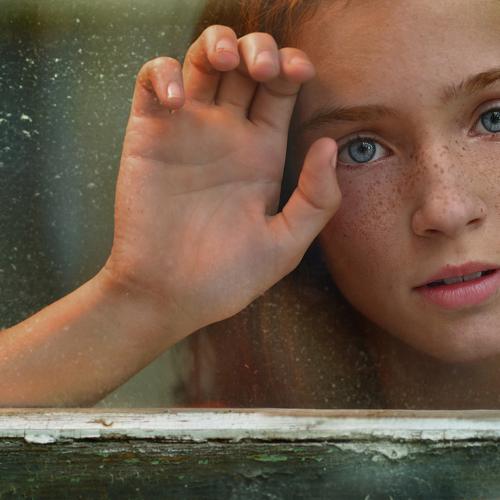 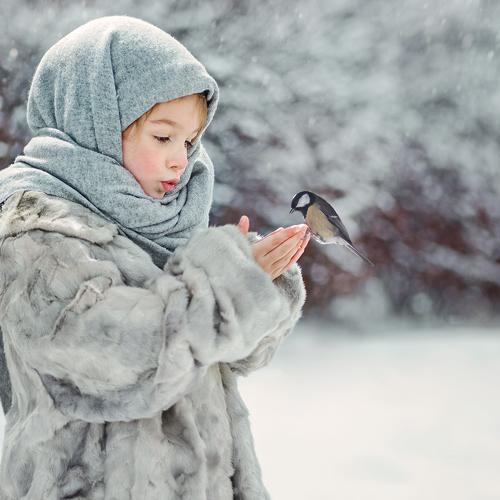 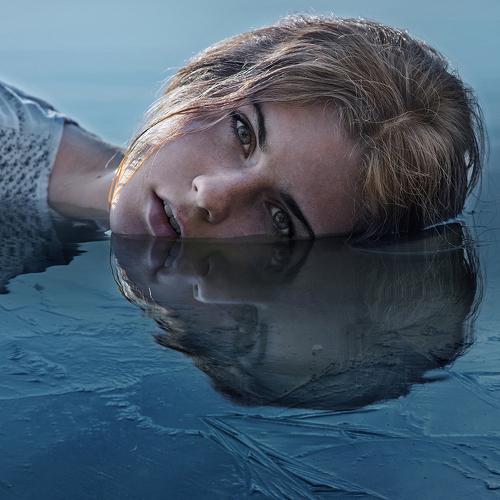 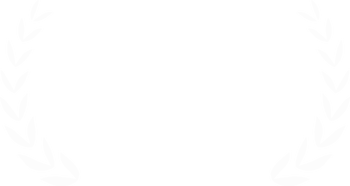 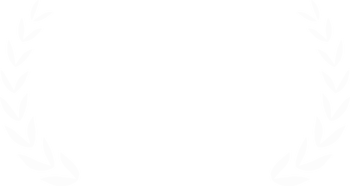 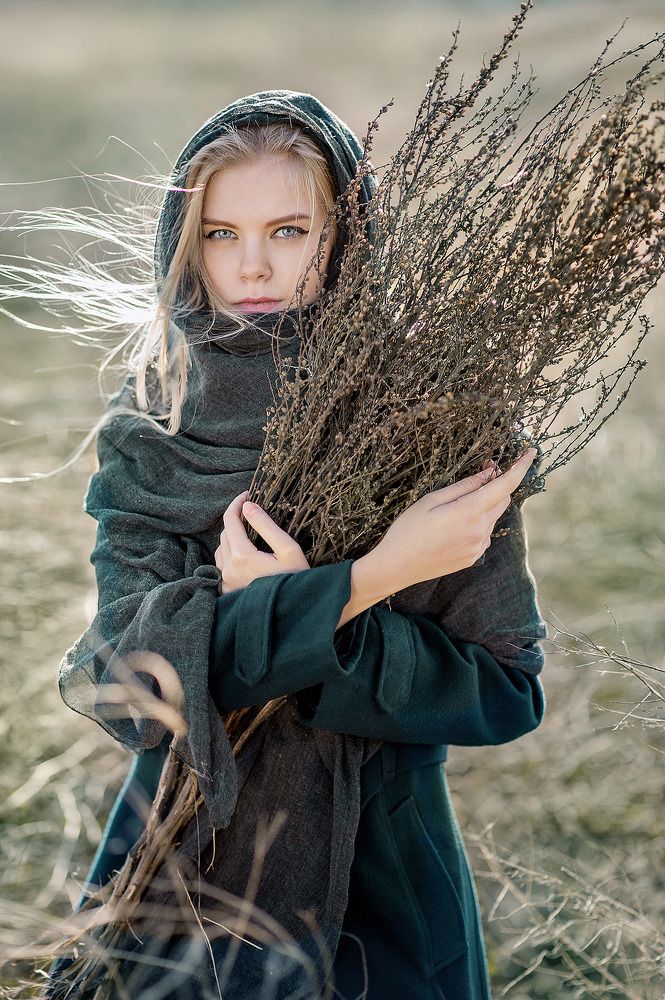 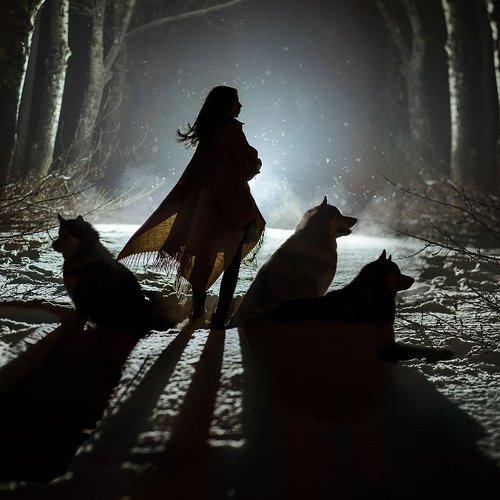 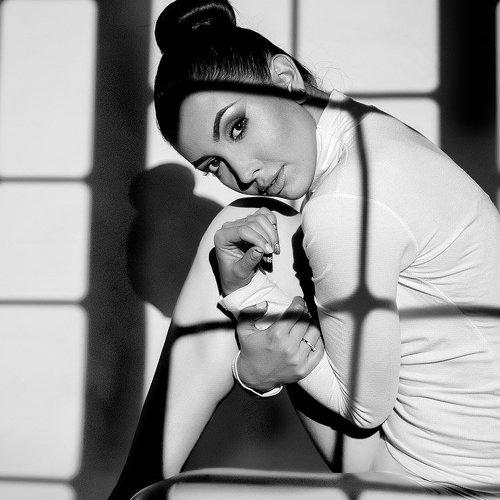 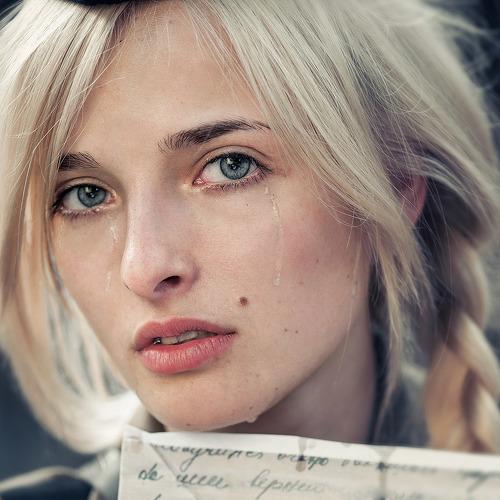 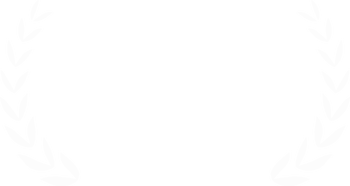 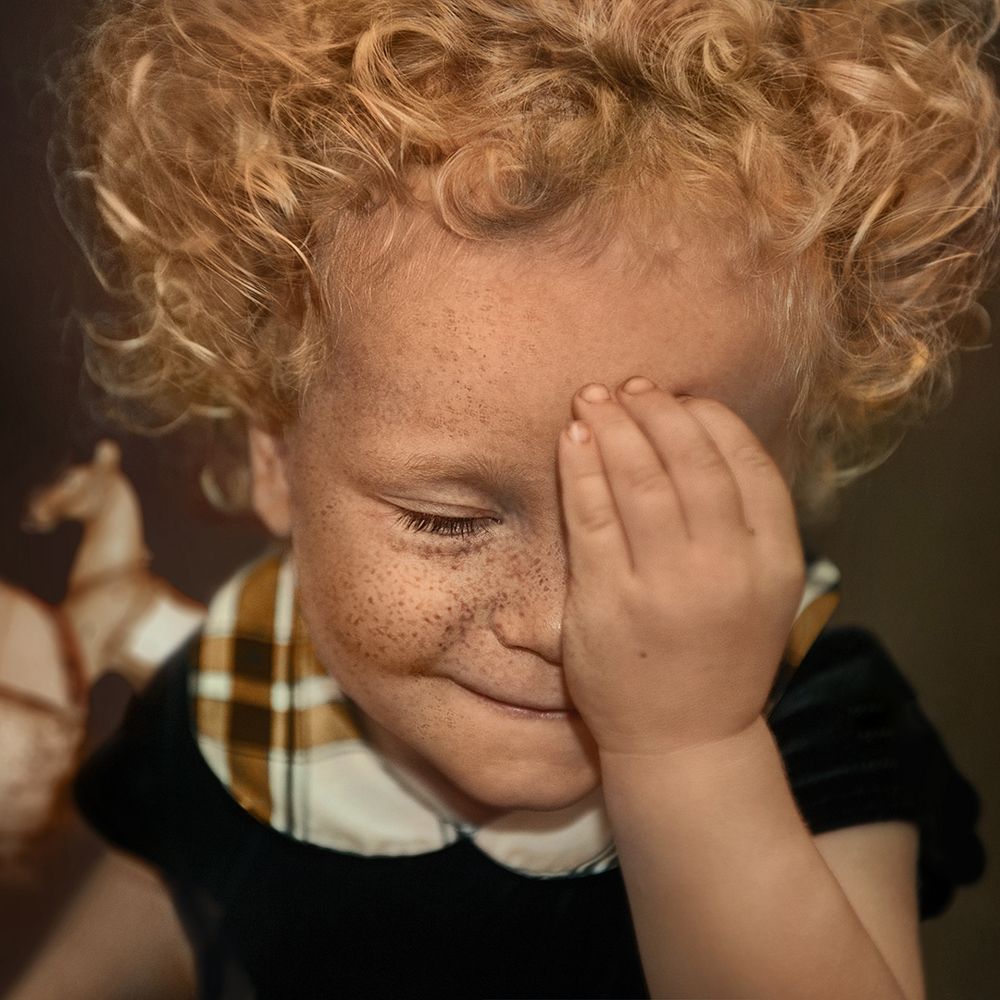 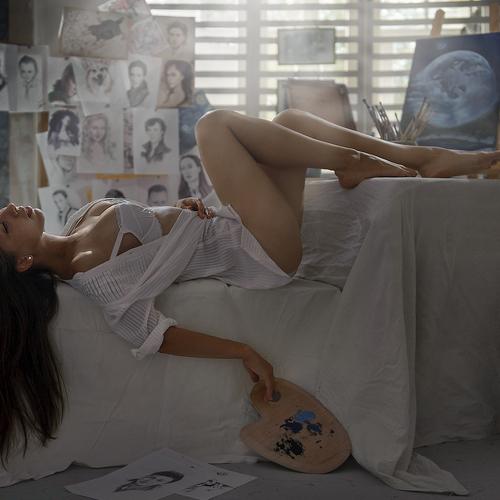 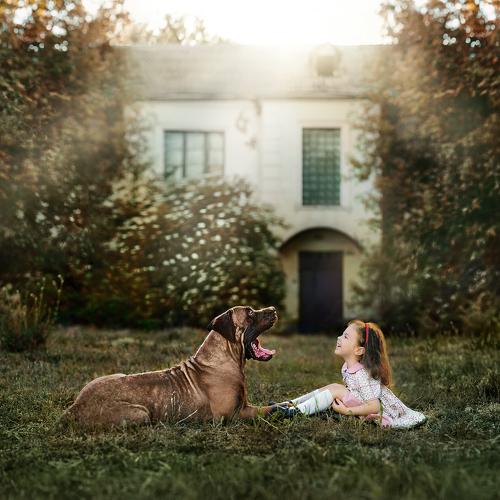 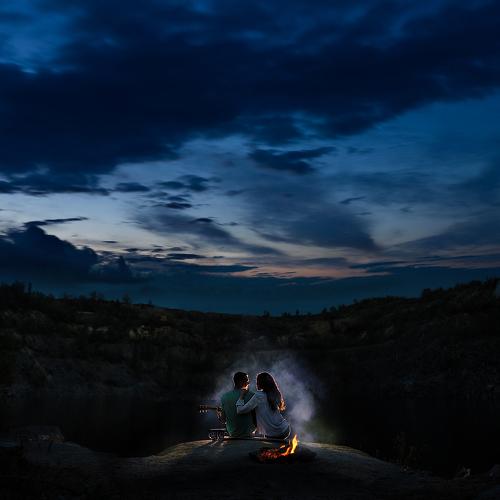 Already there is a reception of photos on competition 35AWARDS 2019

Catalogue 4TH 35AWARDS
More than 1500 best works of the 4TH photo award, more than 1000 authors
More
Keep abreast of all the news about the competition
awards@35awards.com
You can always unsubscribe from this mailing list by clicking on the link "Unsubscribe" at the bottom of the letter 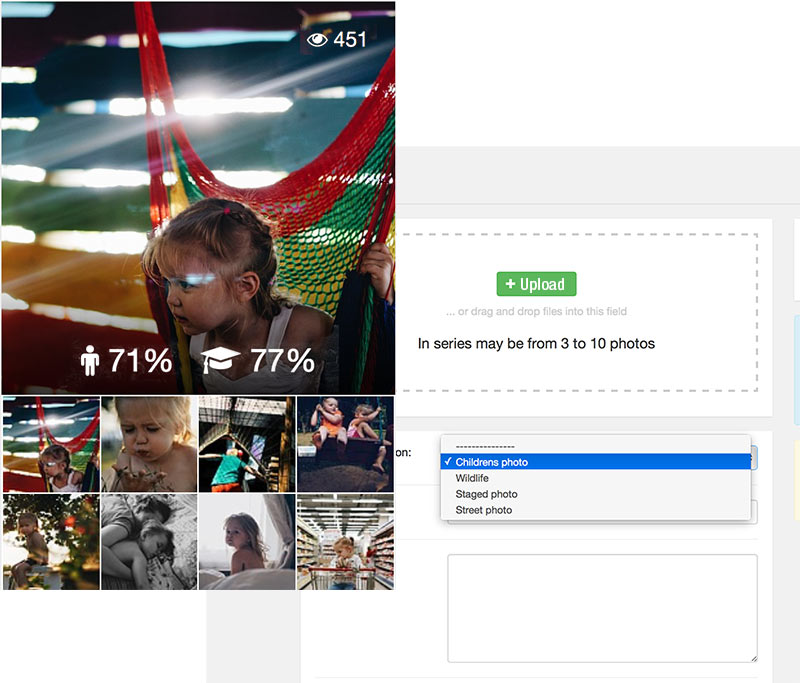