People of the Stars had eaten all humanity because they wanted to be the owners of the world. There was just one family left. "What can we do?" said the father. "What can we do?". The family had heard about the plan of people of the stars. They wanted to attack while they were sleeping. After a whole week without sleeping, they created different kind of animals to fill the sound of the night. Owls, crickets, hawks, nocturnal monkeys, the jaguar and others. The night was the time when they spoke. "Can we go down?" Asked themselves People of the Stars. "Oh no! They are still awake" Until this day, they are waiting for us to fall sleep. Told by Esteban Ortíz from the féénemɨnaa (muinane) ethnic group. Colombian Amazon. 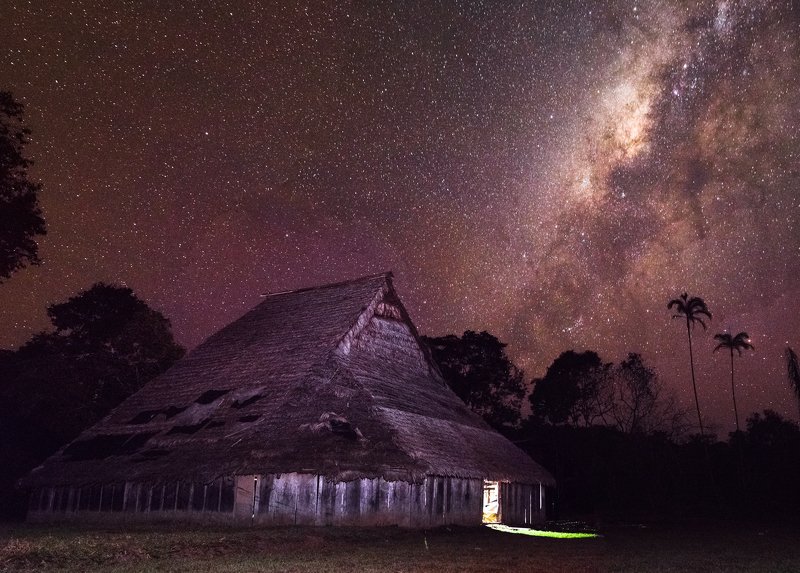 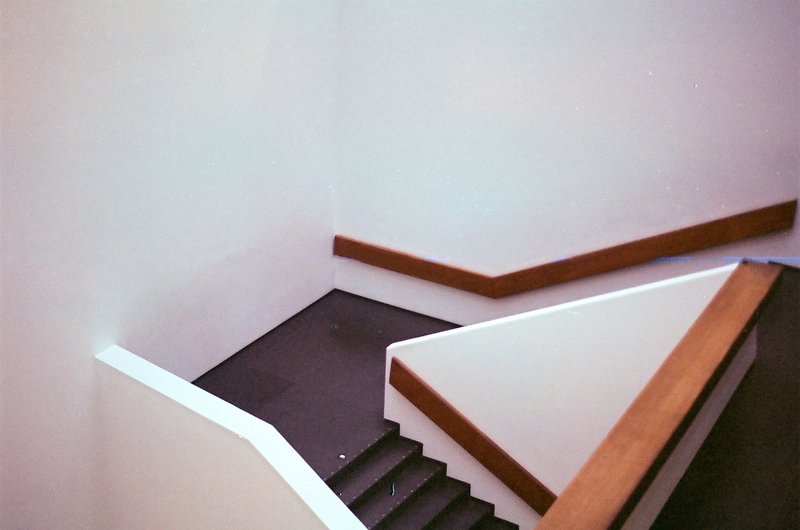